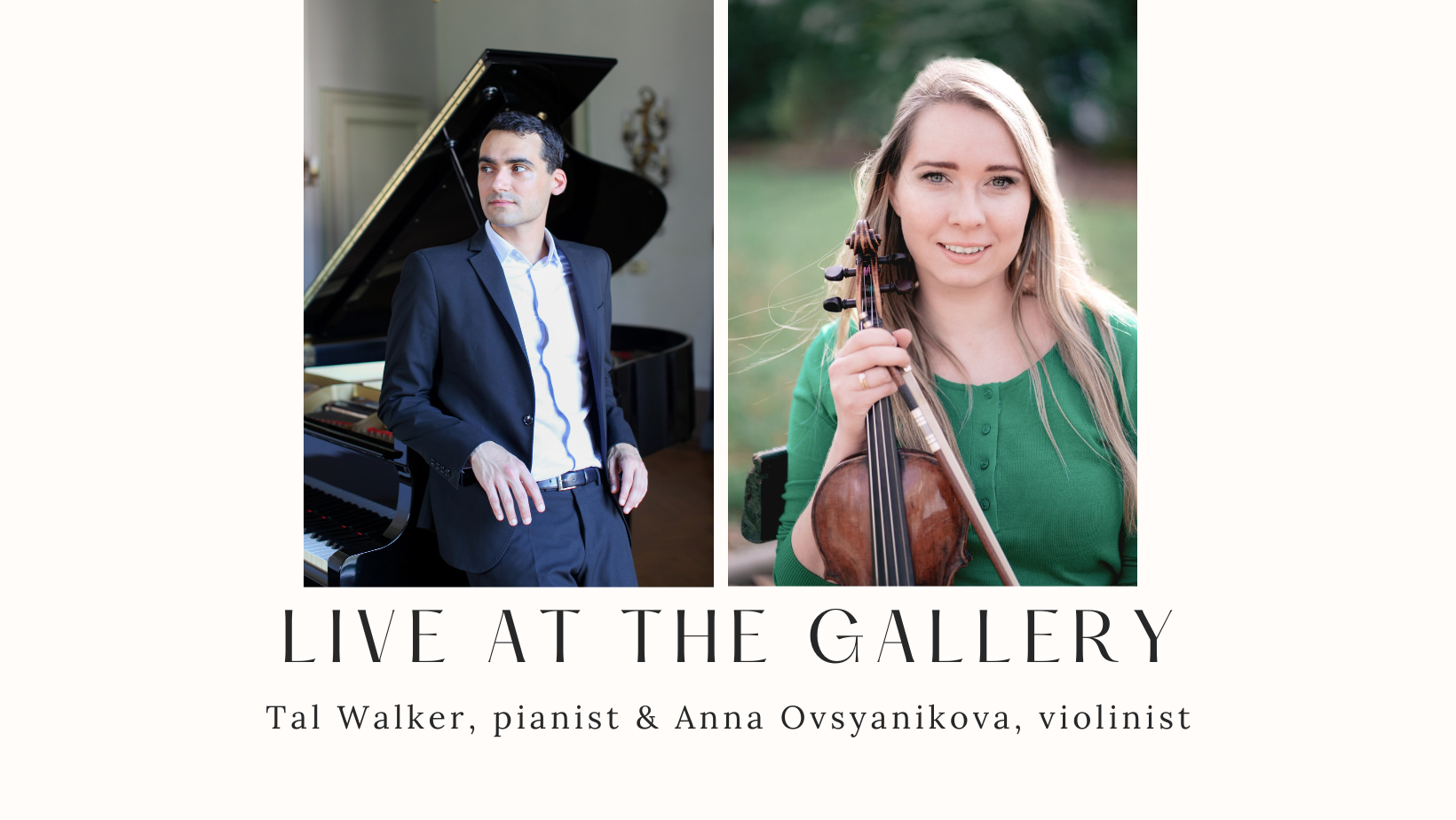 Young Steinway Artist, Tal Walker is an Israeli-Belgian pianist. Tal has won the bronze medal at the 18th Osaka International Music Competition in Japan. He was invited to artist residencies at Villa Lena in Italy and Banff Centre for Arts and Creativity in Canada. Additionally, Tal has performed with orchestras in Belgium, Italy, and Poland and on various stages including Salle Cortot in Paris, Steinway Hall in London and the Royal Flemish Opera in Antwerp. He has graduated from conservatoires in the Netherlands and Belgium, and attended the École Normale de Musique de Paris – Alfred Cortot, where he studied with Françoise Thinat and specialised in the French repertoire at the Académie de musique française pour piano. Tal Walker is the founder and the artistic director of Monsieur Croche concert series in Belgium where he performs a large repertoire of French music. He currently pursues his Doctoral studies at the Royal College of Music in London, where he received the RCM Doctoral Bursary and teaches as a Graduate Teaching Assistant. He recently released his debut album  Fauré, Poulenc, Messiaen: Préludes & Nocturnes as part of the collection Cabinet de curiosités  supported and produced by Galaxie-Y endowment fund.

Anna Ovsyanikova is a classical violinist regularly performing as a soloist, chamber and orchestral musician. As a recitalist and chamber musician she has performed in venues including Wigmore Hall, Cadogan Hall, Royal Festival Hall and Purcell Room, Birmingham Symphony and Town Hall. Anna appears as a freelance player with different orchestras including the orchestra of the Royal Opera House, London Contemporary Orchestra, BBC Concert Orchestra and many others. Originally from Russia, Anna came to study in the UK, studying first at the Birmingham Conservatoire and completing her studies at the Royal Academy of Music in London where she graduated her Masters programme with distinction and DipRAM – the highest possible award. She is currently pursuing a PhD at the Royal College of Music, where her research focuses on the legacy of Mathieu Crickboom. She is the founder of the central London chamber music series “Hidden Gems” held at St Mary Le Strand where her aim is to introduce the audience to the lesser-known repertoire including music by Ukrainian, Georgian and Armenian composers.


Tickets (**20 EUR/person) can be purchased by cash at the venue or online.

/**With this ticket your are 100% supporting the musicians./ 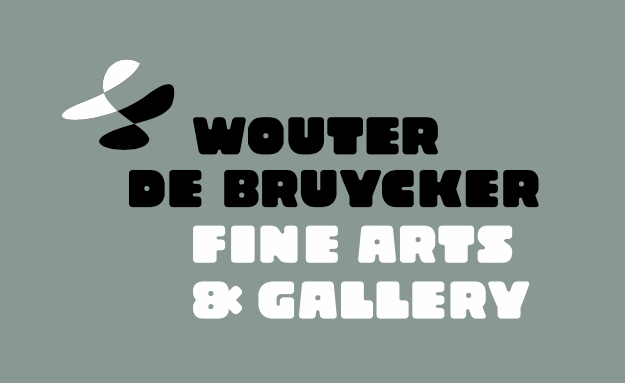 Stay in touch! Please sign up for our newsletter.